Following the London 2012 Olympics, the media have attempted to identify the “real” legacy left by the Games. Is it urban gentrification, improvements in public transport, or even support for London Mayor Boris Johnson that is the most powerful legacy?

None of these. A new study conducted by Research Now reveals the Olympics has done most for UK national morale and the perception of big brands.

A global sample of 7,200 respondents across the US, Canada, Australia, the UK, Germany and France were asked their views on the sponsors, the opening and closing ceremonies, and how they connected with the games via social media. UK respondents specifically were asked how their attitudes about London and the Games have changed since the Olympics have come and gone.

According to the data, it seems the most pervasive legacy is a solid “onwards and upwards” in British morale. In fact, 79% of UK respondents felt the Olympics have left London with a “good Olympic legacy” and over half (66%) disagreed that the Games were a waste of money. 82% of Britons felt a great sense of national pride during the Olympics.

Sponsoring the Games has been measurably beneficial for some of the Games’ worldwide partners such as McDonald’s and Adidas, but not for others.
Roughly a quarter of respondents did not understand why Atos, Dow and BP were sponsors.
About 19% of ‘Generation Y’ respondents (16 – 34 years old) expressed their emotions about the Olympics on Facebook.
For the British and American respondents, the highlight of the opening ceremony was the Queen/James Bond airplane jump.
Sponsors: a legacy of their own

A few stand-out brands have benefited most from the Games. Respondents said they are now more inclined to buy from Adidas (24%), McDonald’s (17%), and Samsung (17%), purely because they sponsored the Games. Specifically with American respondents, 29% said they’re now more inclined to buy from Coca-Cola, (whereas just 12% of Britons reported this inclination).

The strength of the McDonald’s brand is apparent, as 18% of respondents overall said they are likely to recommend the fast food chain to friends and family despite a general unease around the brand’s link with the Games. 17% of respondents also reported a likelihood of recommending Visa to family and friends, 22% would recommend Coca-Cola, 18% would promote Samsung, and 20% would for Adidas. The sponsors of best-fit were Adidas and British Airways, as a low average of respondents (6%) said they could not understand why these brands would sponsor.

The Olympics generated improved awareness and understanding of the sponsors as well. For Coca-Cola, Atos, Dow and McDonald’s, understanding among respondents of why these companies would sponsor the Games improved, though just barely for Coca-Cola.

Additionally, the Games affected the likelihood of viewers recommending the brands to family or friends, especially for McDonald’s and Coca-Cola. Following the Games’ end, the amount of respondents who said they would recommend McDonald’s increased by 4%. On the other hand, for Coca-Cola, the amount of respondents reporting they would recommend the brand decreased by 7% after the Games.

The opening ceremony certainly had enough memorable moments to leave a lasting Olympic legacy. When asked to rank the parts of the opening ceremony (14 in total) in order of their favourite, there were a few national differences. For the grand entrance of the world’s athletes, UK respondents were least impressed with the spectacle as just 7% ranked it first for the most memorable part of the ceremony. Roughly 20% of American and German respondents, however, chose it first.

22% of Britons chose the Queen/James Bond airplane jump first. 20% of American respondents echoed their choice, while only 12% of Germans agreed.
Great Britain’s second favourite part of the opening was the making and launching of the Olympic rings, as 17% chose it first as most memorable.
The Aussies were the biggest fans of Rowan Atkinson’s playing of “Chariots of Fire,” with 20% giving it first ranking.
About the methodology

Research Now surveyed 7,200 people aged 16 and over who acknowledged that they watched some of the Olympic Games this year. The survey was conducted online via Research Now’s Valued OpinionsTM Panel and social media sample. 1,200 interviews were conducted in the following six markets: Australia, Canada, France, Germany, the United Kingdom and the United States. To ensure a safe and robust sample, quotas were set to population statistics across all six markets. Incidence was roughly 78%, with slight fluctuations among France and Germany.

Research Now, the leading digital data collection provider, powers market research insights. We enable companies to listen to and interact with the world’s consumers and business professionals through online panels, as well as mobile, digital and social media technologies. Our team operates in 24 offices globally and is recognized as the market research industry’s leader in client satisfaction. We foster a socially responsible culture by empowering our employees to give back. To find out more or begin a conversation with us, visit www.researchnow.com. 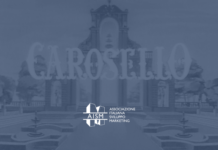 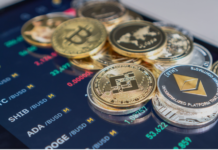 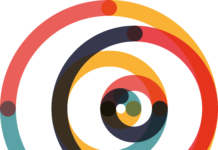 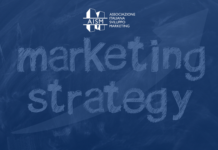 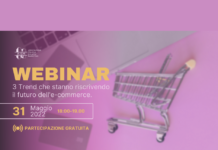 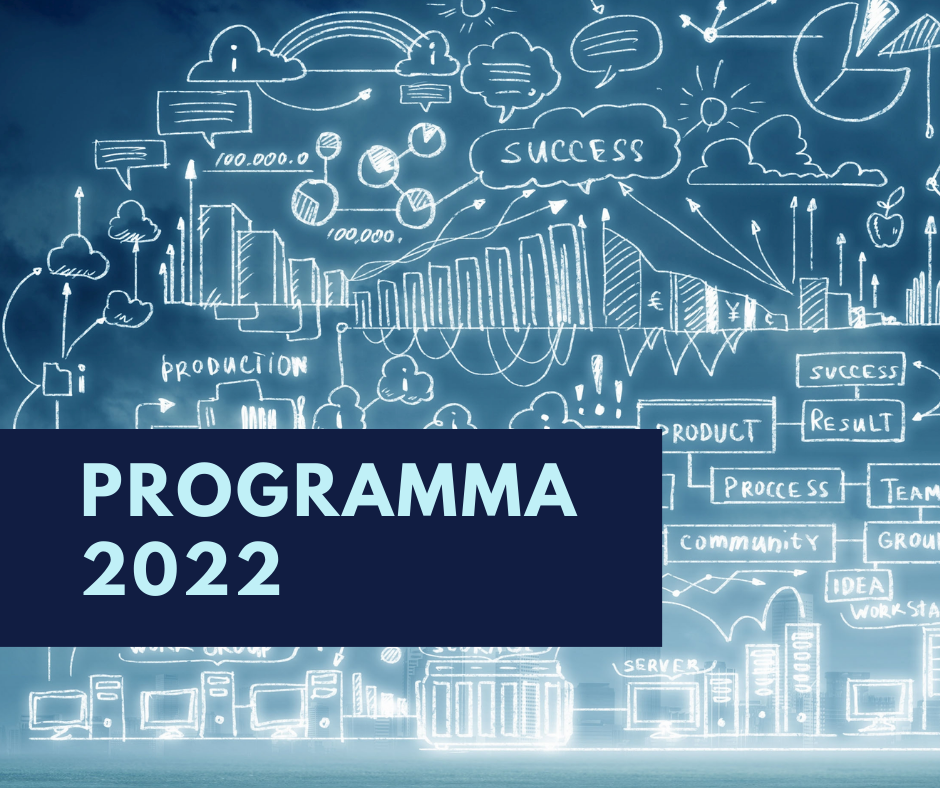 This website uses cookies to improve your experience while you navigate through the website. Out of these, the cookies that are categorized as necessary are stored on your browser as they are essential for the working of basic functionalities of the website. We also use third-party cookies that help us analyze and understand how you use this website. These cookies will be stored in your browser only with your consent. You also have the option to opt-out of these cookies. But opting out of some of these cookies may affect your browsing experience.
Necessario Sempre abilitato

Any cookies that may not be particularly necessary for the website to function and is used specifically to collect user personal data via analytics, ads, other embedded contents are termed as non-necessary cookies. It is mandatory to procure user consent prior to running these cookies on your website.